Tongue-Tied By Your Dog's Tongue Color? What A Sudden Change May Mean And What You Should Do About It 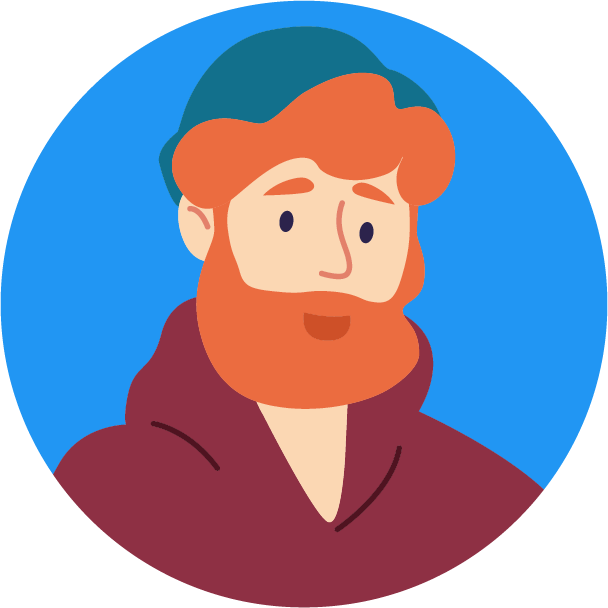 Have you ever thought about how many different diseases it is possible for your pet to contract? Dogs, for example, can get Lyme disease, salmonella, parvo, canine herpes, and a whole array of other viral infections. Plus, they are prone to parasitic infestations such as fleas, roundworm, and heart worm. Vets, amazingly enough, know the ins and outs of all these diseases and ailments. This knowledge makes them the best people to protect your pet and keep him or her healthy. Learning a bit about vet care can help make you a more responsible, capable pet owner, so feel free to check out the articles on this website, which is dedicated to vets and pet lovers alike.

Tongue-Tied By Your Dog's Tongue Color? What A Sudden Change May Mean And What You Should Do About It

A dog's tongue, comprised of a web of veins and arteries, serves the important functions of regulating temperature, taking in food and water, and acting as an instrument of self-expression when lapping at humans. This important organ can also tell you about your dog's health. If it's changing colors, it's an indicator that your dog needs to be seen by a vet.

A healthy tongue is most often pink, but depending on the breed, may deviate. For example, the Chow Chow boasts a beautiful blue-ish black tongue, while a Belgium Sheepdog will have dark spots on a pink tongue. Your dog should have a usual color where the tongue is concerned, whether it's a little light, dark, or somewhat spotted. When it changes to something out of the ordinary from what you've seen all along, it's time to check the color chart:

An unusual color doesn't always guarantee that your dog is ill; it's also very important to investigate whether the dog ate anything that could cause the discoloration. An off-color that remains, though, could very well be a red alert that your pet's health should not be ignored.

Other Concerns Of The Tongue

If an infection is present in the mouth, your dog's tongue may be swollen (called glossitis), have sores on it, and even bleed. The animal is likely to drool more than usual, may not want to eat, and might have foul-smelling breath. Depending on the cause for such symptoms, the tongue may or may not be discolored. Since dogs tend to use their noses and mouths as investigative tools in their environment, nearly anything is possible, including chemical reactions or wounds from chewing an object that never should have been taken between the jaws. Even in humans, though, the tongue can be a reliable metric for health; thus, any tongue changes warrant a conversation with a medical professional.

Taking The Tongue-Troubles To An Animal Hospital

Notice how your pooch is responding to the potential medical issue at hand: Is chewing only happening on one side of the mouth? Are there a lot of kibbles dropping out as food is consumed? Have the chew-toys been neglected lately? Have you seen any pawing at the mouth region? Sometimes, a discolored tongue is the only obvious symptom; however, it's important to note all changes in your pet and report.

Your veterinarian will gently probe the dog's mouth, noting the color of the tongue, condition of the gums, and other possible clues. A general exam, including blood work, should offer enough evidence for the vet to make a diagnosis. It's important to at least call your dog's vet when you see such dramatic changes in your pet, even if it's only in the color of the tongue. You might be asked to take the "wait and see" approach or to bring the canine in immediately. Either way, though, addressing the concerns will put you at ease and be in the best interest of the patient.

You are the voice of your dog when something isn't right, so bring your observations to the attention of a local animal hospital, where all questions should be answered and any remedies given, if they're needed.